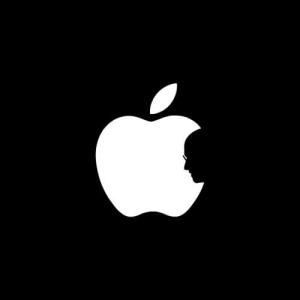 Returning from Burning Man this year, I was delayed due to the brakes failing on the truck I had recently purchased. That led to an encounter far more interesting than driving with no brakes 87 miles from Black Rock City to Fernley, Nevada fully loaded, towing a 4,500 pound mutant vehicle.

During my sojourn, I stopped near Reno to rest for the night before driving over the Sierra. The hostess, who I’ve known for ten years, of the fine restaurant where I ate that night, introduced me to the Vice President/General Manager of the hotel/casino, John Jandali. Mr Jandali is an 81 year old who immigrated from Syria in the 1950s. He is responsible for the dramatic turn around and success of the hotel/casino where we met. More remarkable is the story behind this man. Before I divulge that, I spent an hour talking with him about Burning Man. He had the impression many people have that Burning Man is all debauchery and weirdness. He was astounded and delighted to learn that Burning Man is managed as non-profit corporations. He was fascinated and intrigued with how it is produced and the culture it has spawned.

Here is what I learned about Mr. Jandali. He fell in love with a woman in Wisconsin where he worked at the time. She became pregnant with his child. Her father would not allow them to marry because he did not want his daughter to marry an Arab Muslim. She was forced to give up the baby for adoption. Years later, after the woman’s parents passed away, she married John Janaldi and she eventually died. The baby they gave up for adoption, was Steve Jobs.

Apparently, Steve Jobs never acknowledged his biological father, saying that his adoptive father was his father.

Every computing device I have used since 1984, has been an Apple. Hail Steve Jobs! Thank you John Janaldi.

This entry was posted on Thursday, October 6th, 2011 at 10:50 pm and is filed under AreWeReally? Culture, Mind Shaft Society. You can follow any responses to this entry through the RSS 2.0 feed. Both comments and pings are currently closed.